Gold Star Studios design is a state of mind 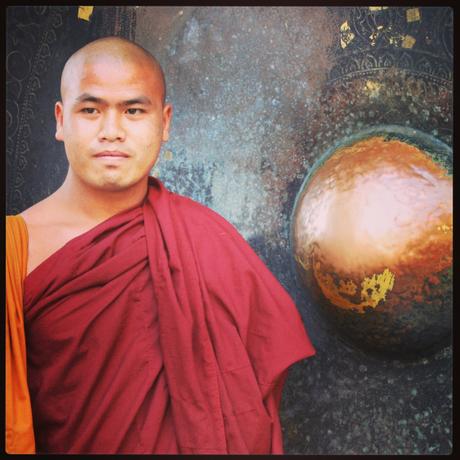 A birthday wish for patience and wisdom…
In Thailand every man must live three months of his life as a practicing Buddhist monk. I wonder how different our world would be if in all countries, all men and women, did the same. 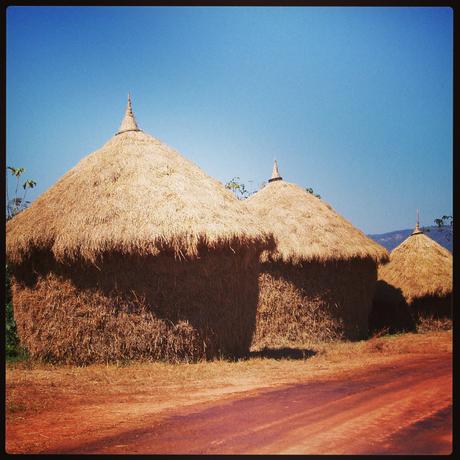 Would he have painted them?

The Thai people have a tradition of appeasing spirits with house shrines outside their homes. Loved this one complete with its rowdy band of Roman?! warriors… 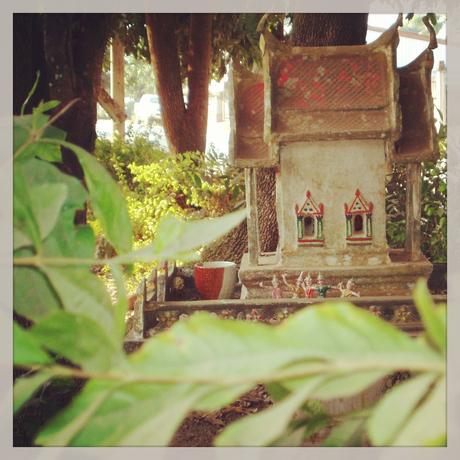 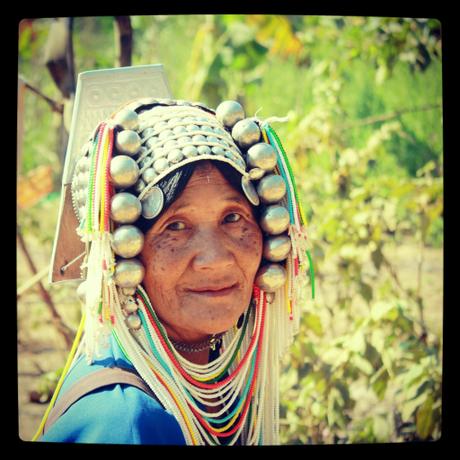 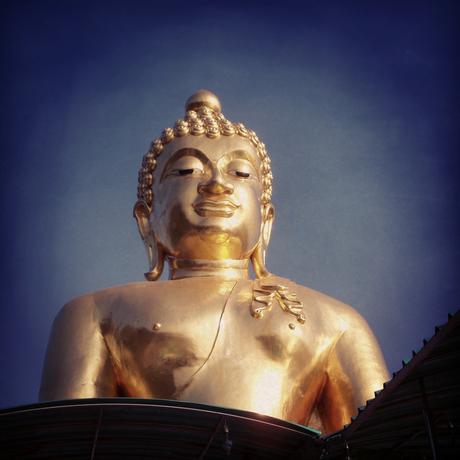 Buddha
Greetings from the Golden Triangle; meeting place of Thailand, Burma and Laos.

In 2012 a girlfriend and I started a project we call CAMP. We wanted to collaborate on something fun and something we felt connected to, which in this case involves our childhoods spent enjoying the outdoors. It’s a celebration of family memories, yup the old photos are involved, our CAMP tag on this shirt has an image of my dad headed for the slopes in the 60’s… And the image on the shirt, that’s his boot tree, remember those? This shirt was a project for the New England Ski Museum. More on our CAMP CLOTHING project soon. 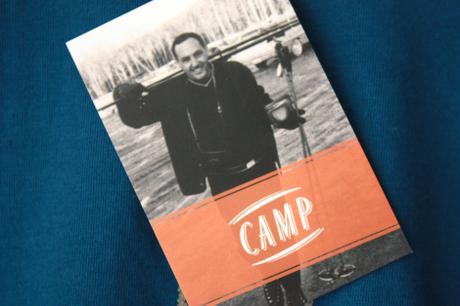 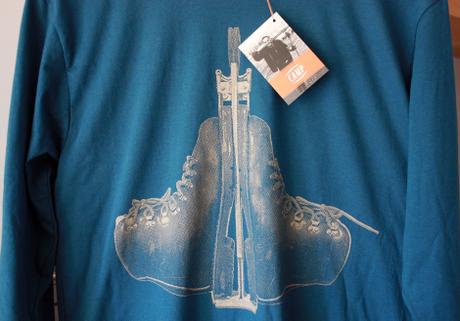 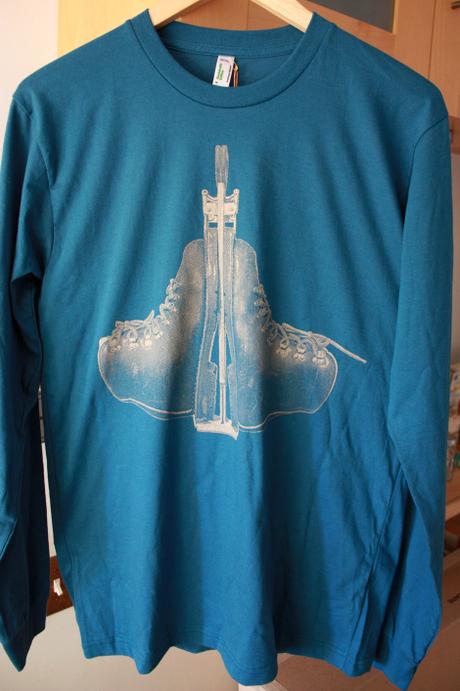 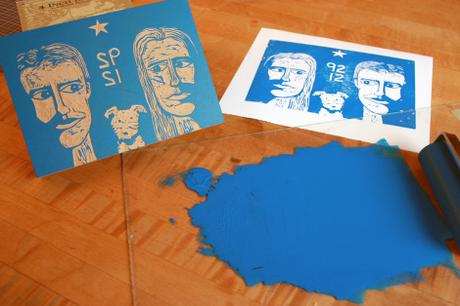 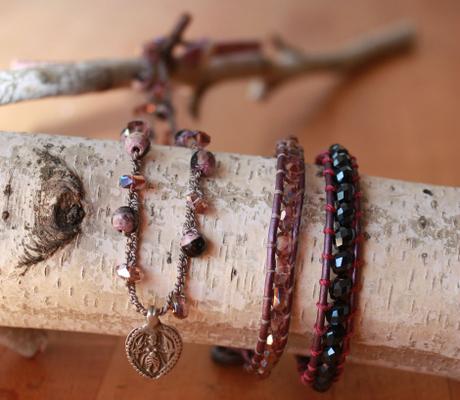 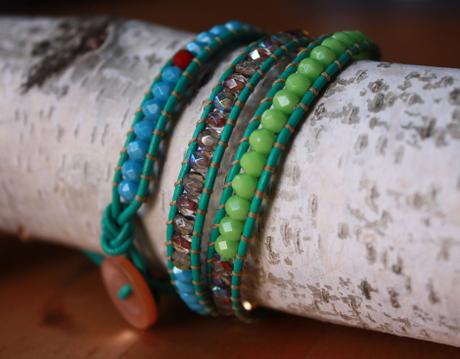 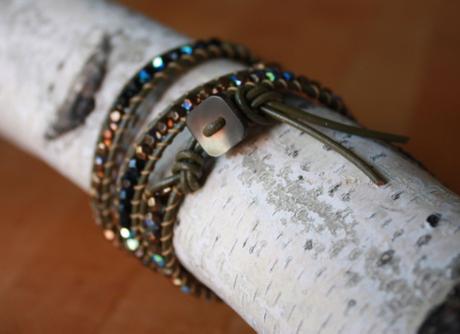 Glitr is the working title for my handcrafted necklaces and bracelets. Gold Star Glitr. 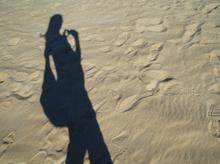 I created this area to share some of my travels, art, photography & craft. The play that inspires me. For more of my paintings and crafts, you can visit me at what flow looks like today WFLLT.space